** Warning: This Review Contains Spoilers **
So after finishing Firelight I’m left with mixed feelings. I, being a HUGE fan of dragons ever since I was really young, was very excited to get my hands on this book. Because I mean...dragons. DRAGONS!!! Or excuse me, draki since apparently in this book the word dragon is not politically correct.
(Just so you know beforehand, I did like Firelight, though based on my review you might not think so. I did, I swear, I’m just mainly going over the major things that really bothered me about this book. But I did ENJOY Firelight).
Anyways, on to my actual review:
The Writing:
I’m usually not a huge fan of fragmented sentences, but in this case, it worked nicely. It wasn’t overwhelming or annoying like most fragmented books I’ve read, and there was nice description throughout the entire story. There were a few times where I was like “Come on now, couldn’t that have been one sentence instead of three???” but over-all I enjoyed the writing style.
The Main Character:

Hmm, Jacinda. I really liked her in the beginning. I think Jordan did a wonderful job of capturing the animalistic side of her character, the suffering draki that was withering away in a suffocating world of humans and dead earth. The main thing that bothered me about her though is that SHE COULD NEVER MAKE UP HER MIND. She wants to sell the amber stone. She doesn’t want to sell the amber stone. She wants to be closer to Will. She can’t get away from him fast enough. She kisses Will (AGAIN AND AGAIN AND AGAIN), then gives him the cold shoulder. She can’t wait to escape from Chaparral, now she doesn’t want to leave. But guess what?  SHE LEAVES ANYWAY. Because she’s so confused and can never stick to one decision for any long period of time. 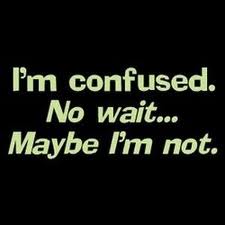 Now, I don’t hate her as a character, I just don’t like her as much as I did in the beginning.

Oh, someone just gag me.

I’m sorry, I’m sure someone who is really, really into romance would like the way this one was developed, but personally, it was WAY too Twilight for my taste.

Now listen up, kiddies, this is very important: STALKERS ARE NOT HOT. THEY ARE CREEPY.
And I would say the fact that Will wanted to know where Jacinda lived after the very first day of meeting her qualifies him to be beyond stalkerish and extremely creepy, especially when he randomly drove by her house during the middle of the night. He should have introduced himself saying "HelloMyNameIsEdwardCullenAndIWatchYouSleepAtNight.” 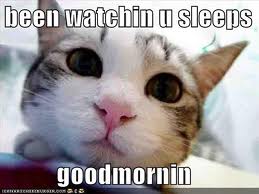 And then there’s also the part where he’s like: *deep ominous voice* “You should stay away from me. I’m dangerous.”

But then Jacinda is screaming on the inside: “NooOooOoooOooo!! You are my air! My addictive drug! You are the only reason I have to liveeeee!”

That’s my head hitting the wall.

The Book As A Whole:

So like I said, even if it sounds like I hate Firelight, I don’t. There were just several things about it that bugged me. I do believe I’ll continue with the series. I hope the next book has more scenes with the pride because I’d love to learn more about the draki lifestyle.

Would I recommend this book? Hmm, I’d say it depends on the person. I know some people who would probably hate this book, and others who would totally fall in love with it.
Posted by Scarlet at 5:26 PM 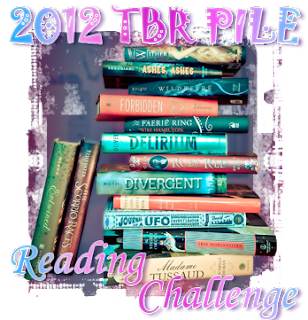